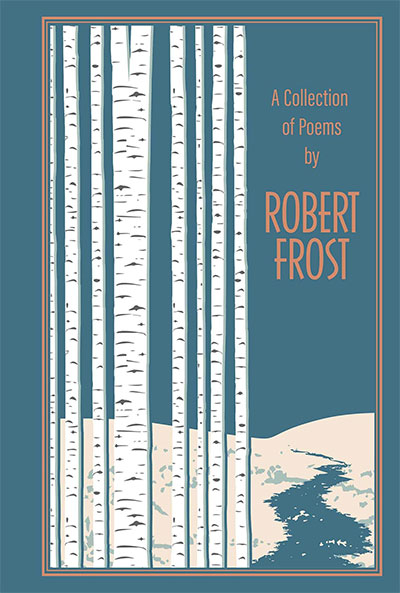 A COLLECTION OF POEMS BY ROBERT FROST

The poetry of Robert Frost is praised for its realistic depiction of rural life in New England during the early twentieth century, as well as for its examination of social and philosophical issues. Through the use of American idiom and free verse, Frost produced many enduring poems that remain popular with modern readers.

A Collection of Poems by Robert Frost contains all the poems from his first four published collections: A Boy’s Will (1913), North of Boston (1914), Mountain Interval (1916), and New Hampshire (1923), including classics such as “The Road Not Taken”, “Fire and Ice”, and “Stopping by Woods on a Snowy Evening”.