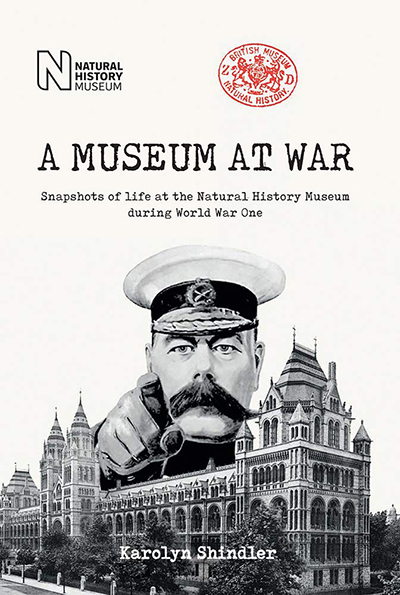 A MUSEUM AT WAR

One of the New Statesman's Best Books of 2019

On 3 August 1914, the eve of the declaration of war, The Times wrote: 'The great catastrophe has come upon Europe'.

And so it had.

Using records and letters from the Museum s archives, Karolyn Shindler chronicles both the impact of the war on museum life and the surprising and significant role its employees played in the war effort.