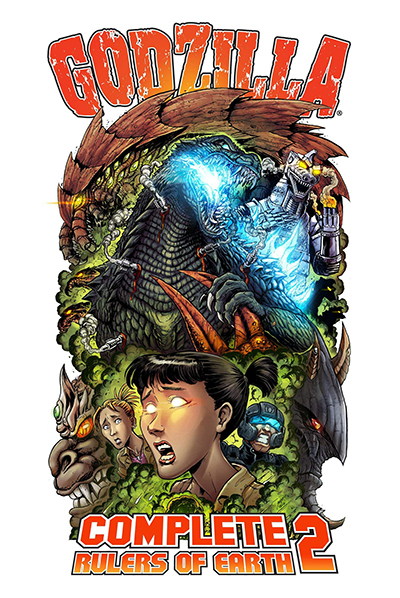 Besplatna isporuka za porudžbine iznad 2.000 dinara
Kako da kupim?
But, a mysterious Russian industrialist offers to rid the world of these giant monsters with his new Mechagodzilla units. Will the new fleet of weaponized robots be enough to stop Godzilla when he returns though? Will Godzilla be able to battle the newlycreated MechaKing Ghidorah? It's a war of the machines with Godzilla caught in the middle. Collects the final 13 issues (#1325) of the series.

Godzilla: King of Monsters is slated to hit theaters in May 2019!