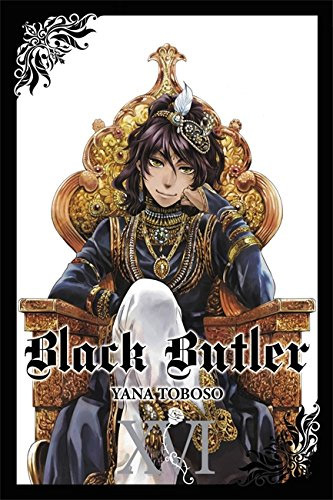 Earl Ciel Phantomhive and his invincible butler, Sebastian, have thusfar been foiled in their attempts to seek an audience with the headmaster of Weston College. To further their investigation, the sole option that remains is the exclusive 'Midnight Tea Party' hosted by the elusive school head. And the only way Ciel, earl or no, can land a seat at that table is by earning the title of e Most Valuable Player in the College's annual cricket tournament. Selected from each house, students in the springtime of youth battle among the wickets on the spring-green lawn. Will the usually unperturbed young earl be bowled over by this unexpected turn of events?!