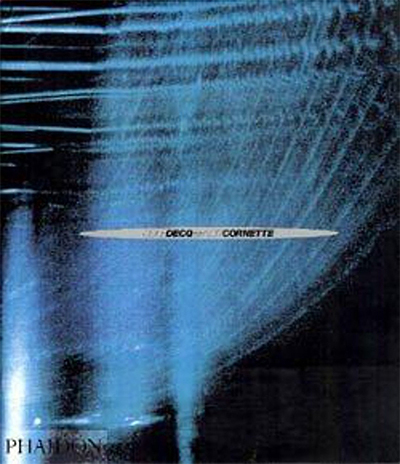 Besplatna isporuka za porudžbine iznad 2.000 dinara
Kako da kupim?
Odile Decq (b.1950) and Benoît Cornette (b.1953) first rose to international prominence with their administrative and social building for the Banque Populaire de l'Ouest in Rennes in 1990, which won no less than 10 architectural awards. Based in Paris, they featured in the French '40 under 40' exhibition in 1990 and have since been successful in many European competitions, recently completing two housing schemes in Paris, and working on larger-scale urban projects such as the revitalization of the docks at the Port de Gennevilliers, also in Paris.

Although Decq and Cornette have been variously described as post-modernist, deconstructionist and high-tech, their architecture is very difficult to categorize: its distinctive hallmark is their use of metal and sophisticated engineering techniques. This book charts the architects' working process in over 20 buildings and projects. It features their highly original models, which have groundbreaking architectural significance in contemporary architectural history.