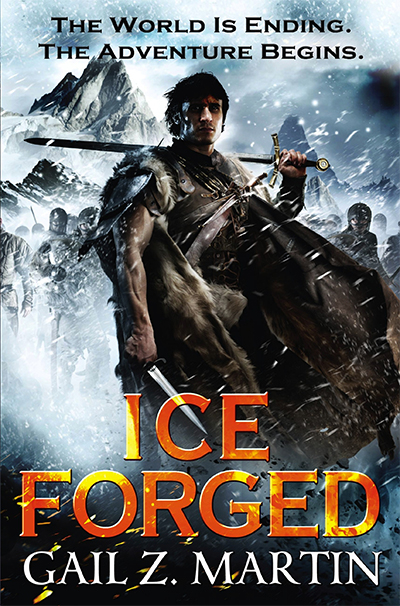 Besplatna isporuka za porudžbine iznad 2.000 dinara
Kako da kupim?
Condemned as a murderer for killing the man who dishonored his sister, Blaine "Mick" McFadden has spent the last six years in Velant, a penal colony in the frigid northern wastelands. Harsh military discipline and the oppressive magic keep a fragile peace as colonists struggle against a hostile environment. But the supply ships from Dondareth have stopped coming, boding ill for the kingdom that banished the colonists.

Now, as the world's magic runs wild, McFadden and the people of Velant must fight to survive and decide their fate ...