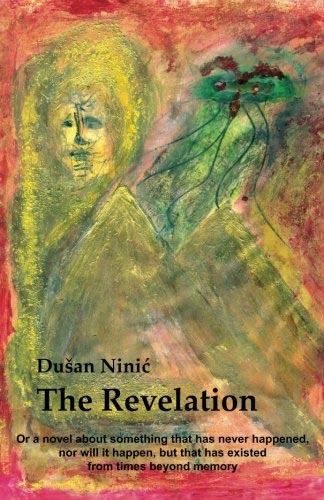 Besplatna isporuka za porudžbine iznad 2.000 dinara
Kako da kupim?
Dusan Ninic’s books could certainly be claimed to be the novels of ideas, though they can also be classified as belonging to the literary-artistic genre usually called magical realism. In his novels, the fiction ele¬ments are intertwined with the reality and equated with it, so that they create a harmonious entity based on an objective relationship. Further, his novels have elements of syncretism, as philosophy and theology are harmoniously interwoven to such a degree that the boundaries between them are almost unrecognizable. In regards to the very content of the novels, Ninic follows the same group of friends who work for the Serbian Ministry of Defense, the department for Web-site monitoring, but the reader soon discovers that this is merely a cover for a military anti-terrorist unit against the special war activities of foreign countries as well as the extraterrestrial life. The reader may wonder whether Ninic presented something confidential that he himself was a part of, or whether he is only a visionary of his time? Gen.major Svetozar Radisic gives one of the possible answers to this question: “In connection with Dušana Ninic’s books, there are only four certain things: First, they are written in the form of novels. Second, they contain elements that enter into the field of quantum physics and the latest scientific achievements in general. Third, the readers get an impression that the novels contain some strictly confidential information. Fourth, the author writes as if there is a group that possesses the weapons that can save the world and that these weapons are available to the righteous. I wish everything I’ve read in Dušan Ninic’s books was true. I must admit that he has skillfully assumed the role of the narrator.The book ‘Revelation’ has the same effect on me as it has on you - after reading these novels I’m not sure if I know more or less than prior to reading“.